If metal bands were compared to drinks… some loud mainstream bands would be beer, plain and cheap but very popular among the youth; acclaimed classic metal ones would be respectable bourbon much appreciated by those above 35; independent metal bands could range from curiously flavored home-made whiskey to body-breaking crude moonshine to never-before-tasted absinthe; prog metal would be sophisticate multi-layered cocktails for the high-brow gourmets, and folk/pagan metal would be invigorating mjød brewed by/for Neopaganism-minded individuals based on antique recipes.
And if we were to categorize the legendary-yet-underrated Austrian symphonic doom metal band Estatic Fear for this diverse metal wine list, it would probably be red wine. 300 years aged wine from a cloudy glass bottle dug up in a crypt-like cellar of an ancient spooked castle amidst a wild garden inhabited by grim fauns and chanting nymphs – that is how unique and exquisitely mysterious their music is. 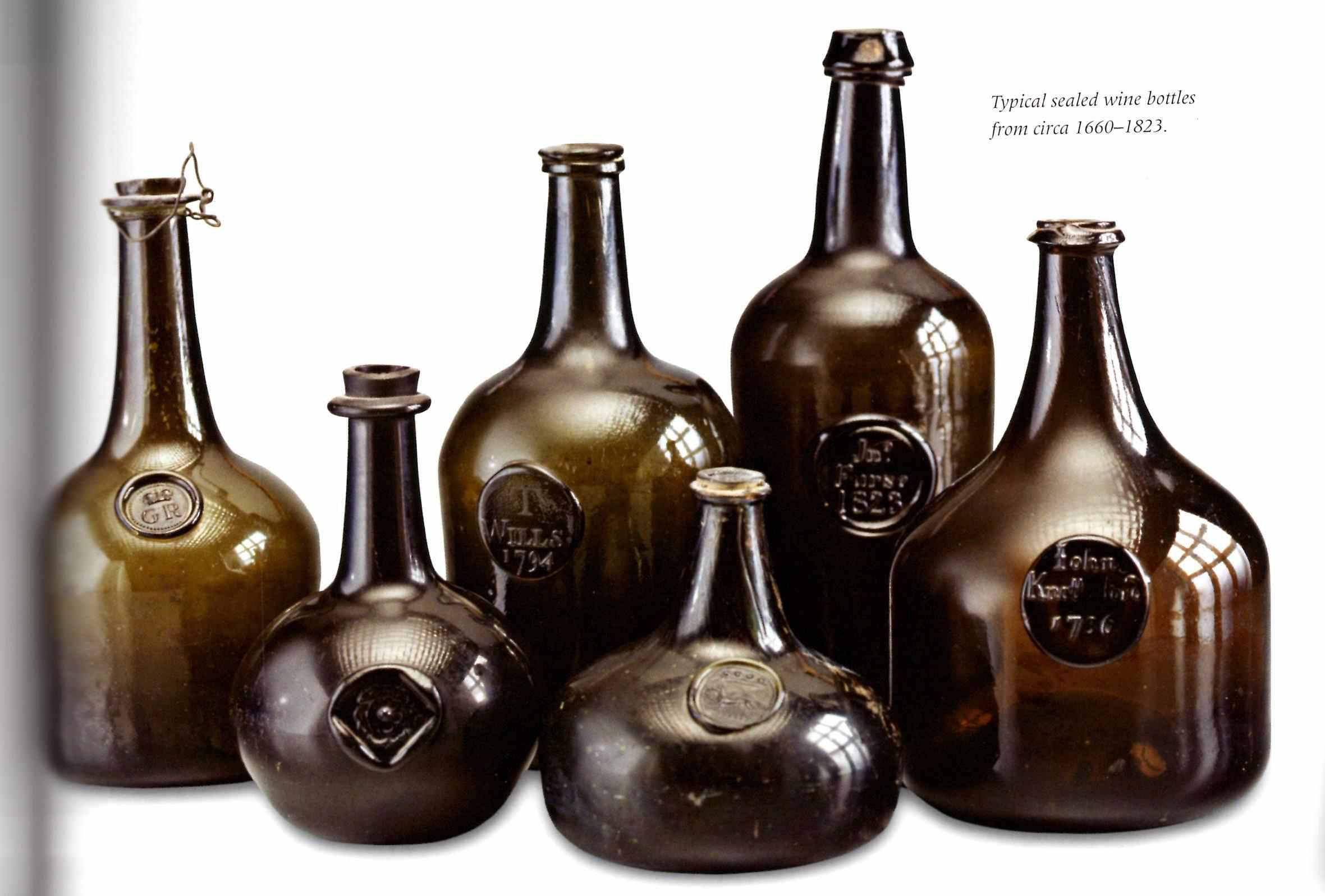 Estatic Fear released only two albums, in 1996 and in 1999, each one imbued with its own special color and flavor. The album “Somnium Obmutum” (1996) features four tracks, and each one of these tracks is something that had rarely been heard before in metal: an early music lute prelude instantly bringing you to the world of folk tales, followed by a 32 minute long doom metal epic that organically blends neoclassics with doom/death metal in a shifting cascade of strongest feelings, followed by a rain-beaten atmospheric ambient interlude, and concluded by a 18 minute long existential piece praising solitude and melancholy through doom metal and neofolk melodies and desolate death metal vocals. The album’s sound is a tad rough around the edges, its metal elements feature old school sound of the 90s, but the neoclassical/folk sound is just flawless.
The second album, “A Sombre Dance” (1999) is a conceptual piece narrating a story of love and tragedy in breathtaking pure poetry through 9 chapters and an intro piece. It is considerably more neoclassical than the debut one, and as sophisticated and richly atmospheric as the debut one. It can be equitably called the absolute of doom metal-meets-neoclassics, there is no other album like “A Sombre Dance” in the history of metal music: the inspired composition, the high-end contrasting sound, the antique instruments and heavenly and hellish vocals, everything is just top-notch.
After tasting the magical wine of Estatic Fear’s albums you are likely to get spellbound for years and decades by their unearthly intricacy.
Why this miracle of a band is so little known? It was only released in the west European country of Austria and was never actively promoted by any channels. How did Estatic Fear manage to become legendary? Through word of mouth spread over the Internet the band’s music became known among metal fans in over 80 world countries.
Over the two decades since the albums’ release the interest for this dark romantic metal music always keeps flickering, and now in 2020 a truly international tribute (17 world countries represented) is being produced to praise the great Estatic Fear.
If you fell in love with Estatic Fear’s music as much as we did, please help us to release the international tribute, by donating 5-10-15-20 Euro through the crowdfunding campaign, before March 24 2020 Link 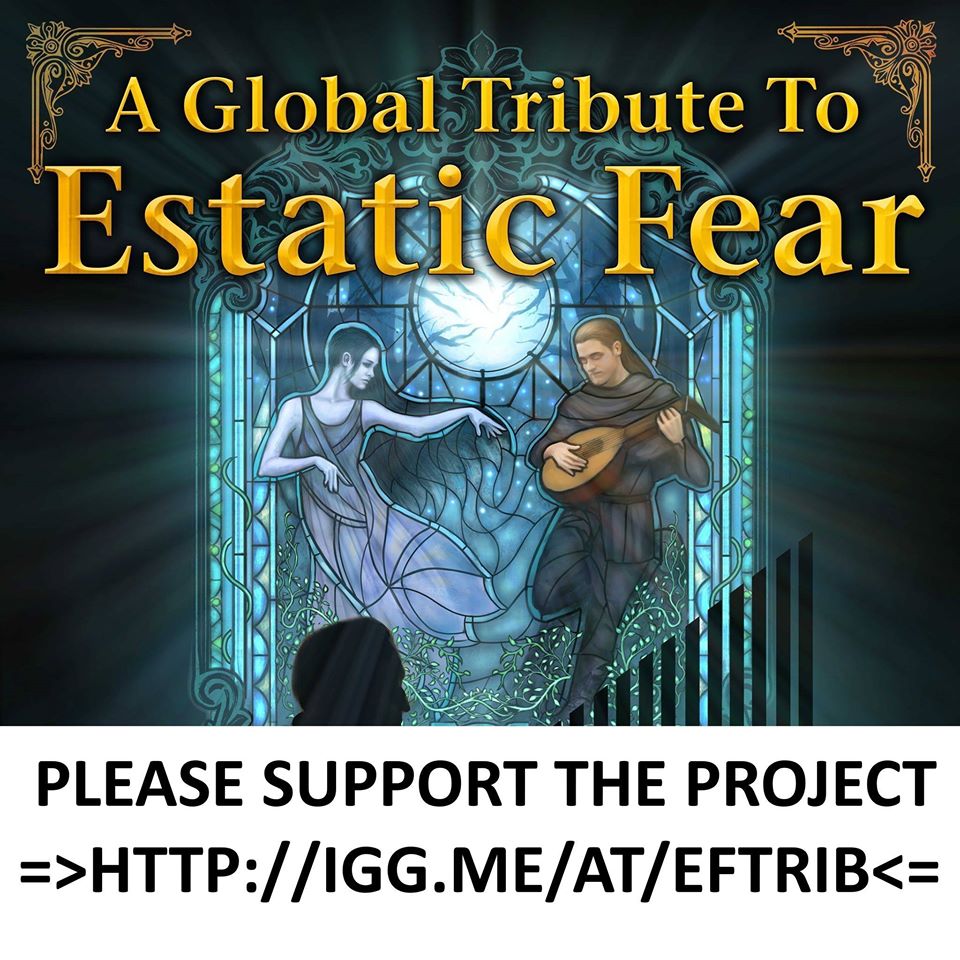